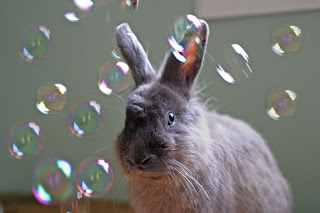 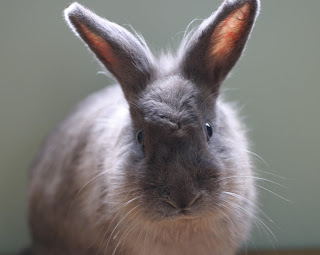 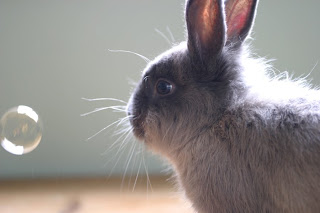 Its been a while had a slightly mad couple of weeks with holidays and all that so thats why its been a bit quiet here ! But back now with so much to do RHS Gardens Rosemoor Craft Fair is bank holiday weekend so its all go for that and the web site is coming along too hopefully it wont be too long now . We have spent the day taking family snapshots for the site and thought you might like to see the pics of the newest member ! He's a bit on the delicious side and such a character he has been named official time waster and trouser nibbler his contribution to the bead industry is zilch but he adds a 'B' to the household obsession list its now officially 'bunnies and beads'
I had a great weekend I went to the UK's first ( I hope ) Flame Off in Towcester my friend Julie HB drove Josephine Wadman and I all the way there and back in a day I was exhausted so she must have been totally zonked . But we had an amazing day and I met so many people that I have been in contact with but never met it was a real buzz and I at last got to meet my friend Laura Sparling who was demonstrating at the event and she did an amazing job its been 3 years since we were first in touch so that was a real treat !
Posted by Manda at 18:59

Aw! Love that fisrt photo - the bubbles are great! Looking forward to seeing the new website.

It was brilliant to finally meet you, Manda and thank you so much for the gorgeous bead! :o)

Thanks Laura I had such a wonderful day a fantastic mix of self indulgence and wonderful people and i was delighted at last to meet you !

Isnt he a star!

These are rather interesting beads...is it the new type of glass you're using?

mmm its called Rabbitulation Glass - its very easy to use and alot of fun !